Our final morning in Kathmandu was filled with frantic shopping before we packed our bags and headed to the airport. We crammed into a tiny Nepalese van once last time and headed for the airport. 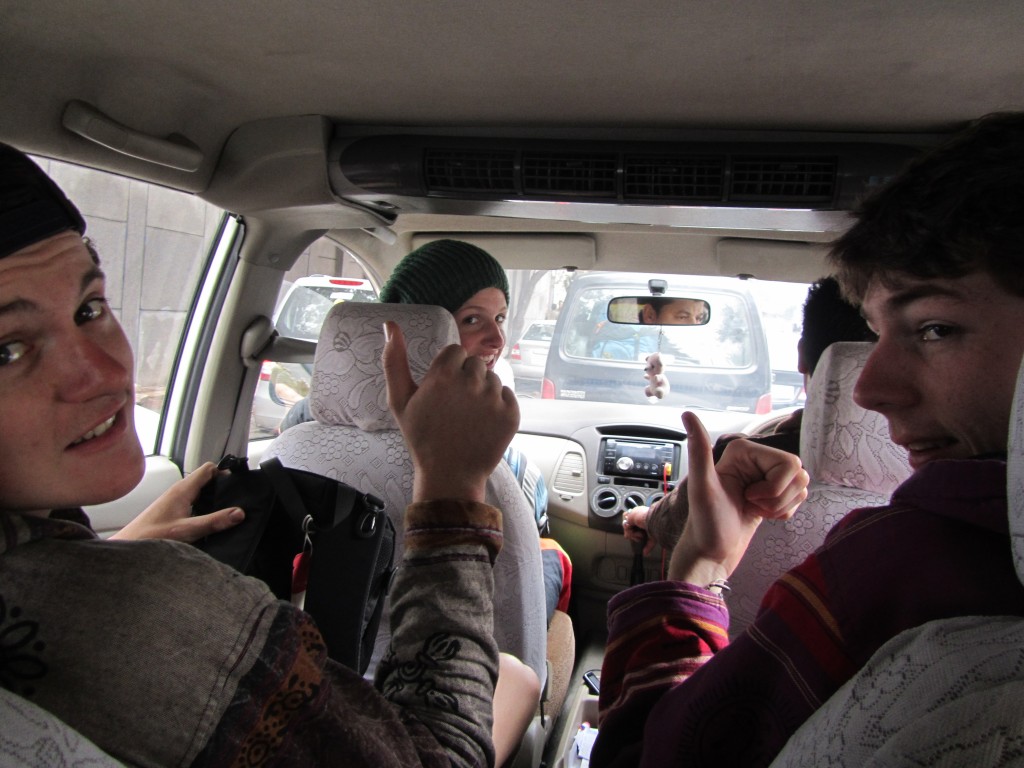 Now officially on our way back to Australia via India.

We decided to treat ourselves for our last night in India. We stayed in a fancy hotel. Still under $300 for 8 of us ($37 each) really not a bad deal. The internet worked, the showers were warm, the bed was not covered in lice, alcohol or stains from the previous guests!

It felt a bit indulgent but it really was a nice way to celebrate the end of something and mark our time away from Australia.

Later that night we shared a meal with some good friends Mahaveer and Valli. Most of the team were feeling a little off after this meal as was I.

We woke the next morning, I was still feeling seedy but wasn’t about to pass up the breakfast buffet that was included in the price of our stay. I felt sick but ate what I could before we packed up and headed to the airport for our flight back home.

The one highlight was after almost 10 hours of trying I passed the Hard Sudoku in under 30 minutes, something I couldn’t do on the flight over.

The rest of the plane ride home was excruciating as I started to feel the first signs of food poisoning. From then on everything irritated me. Announcements, waiting in line, screaming children. Our connecting flight at Sydney was delayed, it was all a bit much.

Mercifully we landed in Melbourne. I got to a bed and then collapsed.

I slept 20 of the next 24 hours, interrupted every so often by my compulsory weight loss regime. All the weight I had worked tirelessly at putting on in India and Nepal disappeared. All my hard work went down the drain (literally). You can take a man out of India, but you can take India out of a man!